Note: Read what the character writes into his Diary; this is where you will find your objectives. Completing objectives unlocks new diary entries. You can also find diary entries by exploring the island(s), and encountering new things. The completion of Buildings and increasing your skills will unlock new buildings.

The game starts of with a short cutscene of how the player becomes stranded. His boat is caught in a storm, and is hit with lightning. After the cutscene, you will find yourself on an island. A diary entry will then appear. The screen will be a blur for a short period of time, to express dizziness. Use the left mouse button to break the Chests and Barrels, which will have supplies in them. Supplies found should include Juice, Grapes, Water, Cookies, and some Meat (Fried). It should be noted that one crate that is partially in the water contains bandages which will fall into the water when the crate is destroyed. It is difficult to pick up the bandages underwater, and attempting to pick them up above water level will likely involve drinking a fair amount of seawater.

Build a shelter, then a fireplace and then a storage to finally unlock the ability to construct a Treehouse or a hut. Following completion of the Treehouse or hut, you will find a Picklock in the mud. You can use the Picklock on the chest, beside a small island (see below). 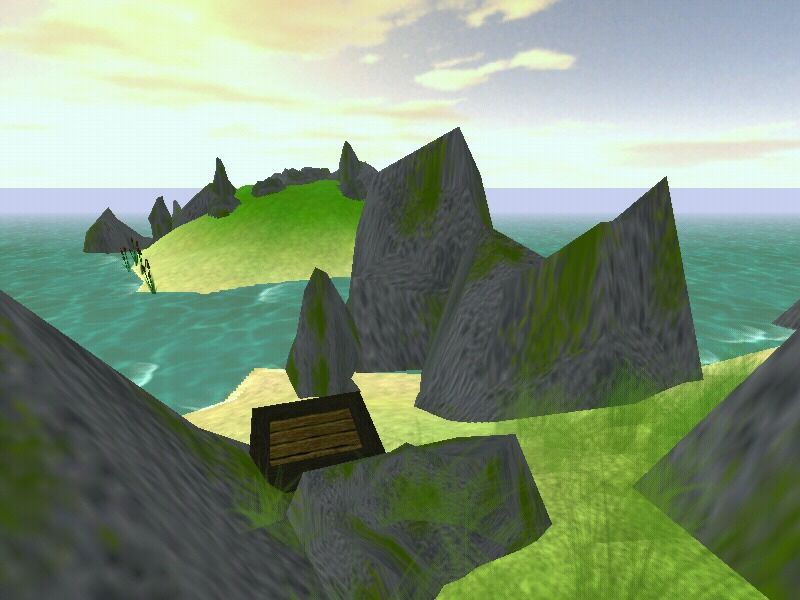 This small island is located to the left along the beach from where you first arrived, and has turtles which respawn on or near it. A number puzzle will then need to be completed. You will be rewarded with a map of the island inside the treasure chest. A Pirate will show up and complain that the map you found is actually his. When you chat further with the Pirate, he will require you to dig up his lost treasure. Use the map to find three locations on the island to dig up the pirate's three bags of gold. Depending on which location you dig, you will encounter:

1. A battle with three Claw Monkeys

After another quick chat with the Pirate, you discover that his parrot has died, and he would like another to accompany him. You can then craft a net, which can be used to catch a parrot for the Pirate (or you can catch it when it lands by using the USE button although this is much harder). After another chat with the Pirate, he will take the gold you dug up and then tell you he has his very own island, and is willing to take you there. He will give you a chance to prepare for this journey; talking to him again will then trigger the trip to the second island.